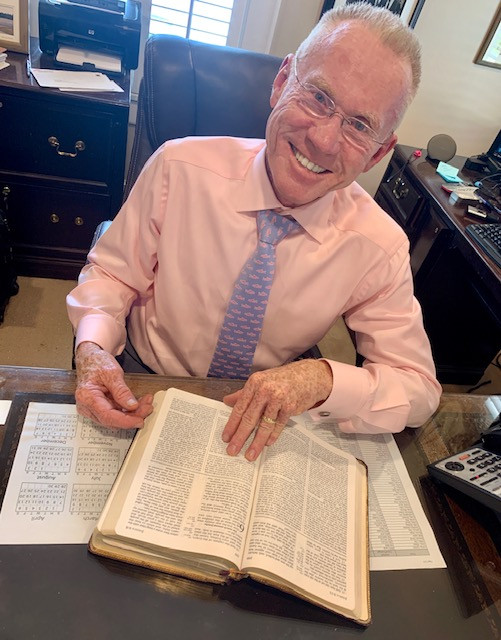 Do I Really Want a Christian Lawyer?

“What God has joined together as one, let no man intervene.”

“Whoever divorces his wife and marries another woman commits adultery against her.”

“Anyone who marries a divorced woman also commits adultery.”

“But if the husband or wife who is not a believer insists on leaving, let them go. In such cases the Christian husband or wife is not bound to the other, for God has called you to live in peace.”

As a lawyer who professes Christianity, quite often, we are referred cases from Pastors, Christian therapists, and former “Christian” clients. Quite often when spouses are going through marital discord and seek legal advice, the potential client will state “I want a Christian lawyer.”

The reasons are legion.

A random review of notes often shows the following reasons;

In terms of “wanting a Christian lawyer”[1] most clients will readily admit they want to choose a good lawyer, a tough lawyer, an ethical lawyer, a diligent lawyer, and a well prepared lawyer skilled in family law, the rules of evidence, the rules of civil procedure and local rules of court.

If there is no “Christian lawyer” that can meet the above qualifications then there should be no hesitancy in placing the “Christianity” of the lawyer as secondary to a well-qualified, ethical, lawyer who does not necessarily profess Christianity.

The benefits of a qualified Christian lawyer, if in fact the capable, qualified, and ethical, are significant for that specialized client.

The “Christian lawyer” speaks the same “language” as the client. The “Christian lawyer” can assist the client with making difficult decisions such as whether the Apostle Paul, Moses, and Jesus Christ “permit” divorce, or answer questions such as “If I have to file a lawsuit because my husband will not provide the documents, am I violating Paul’s commentary that “Christians should not be suing Christians in secular court.””

The “Christian Lawyer” is more than likely acquainted with many of the pastors in the community, many of the “Christian therapists” in the community, and is acquainted quite often with a Judges theological background, an opposing lawyer’s faith background, and essentially can give a stronger sense of reassurance to the client where both the client and the lawyer share the same faith.

The same can be said about a potential Muslim client, wanting a Muslim lawyer, or a potential Latino client wanting a Latino lawyer.

There is a comfort level when the lawyer and the client share a common background. Be it a similar faith, being born or raised from the same geographical area, or a myriad of other reasons such as sharing a common culture, race, or political background.

In closing and summarizing, consider the following thoughts-

(The lawyer must be trained in those alternative methods, having attended continuing legal education courses regarding alternative dispute resolution, and knowledge of the rules that go with it.)

What we have found to be the prime goal of our hiring policy when adding additional lawyers or paralegals, is as follows: does the lawyer prepare, prepare, and prepare. Preparation trumps brilliance. Preparation leads to confidence. Confidence that is earned, not feigned, is critical when presenting the clients request. A judge or a jury can see in the eyes of the lawyer if the lawyer really believes in the client, is behind the client, and wants the client to succeed.

Tom is a family law attorney in Charlotte, North Carolina.

[1] For purposes of this article being helpful to those of other faiths merely substitute the word “Christian” with “Judaism,” “Muslim,” “Buddhist,” or other faith.