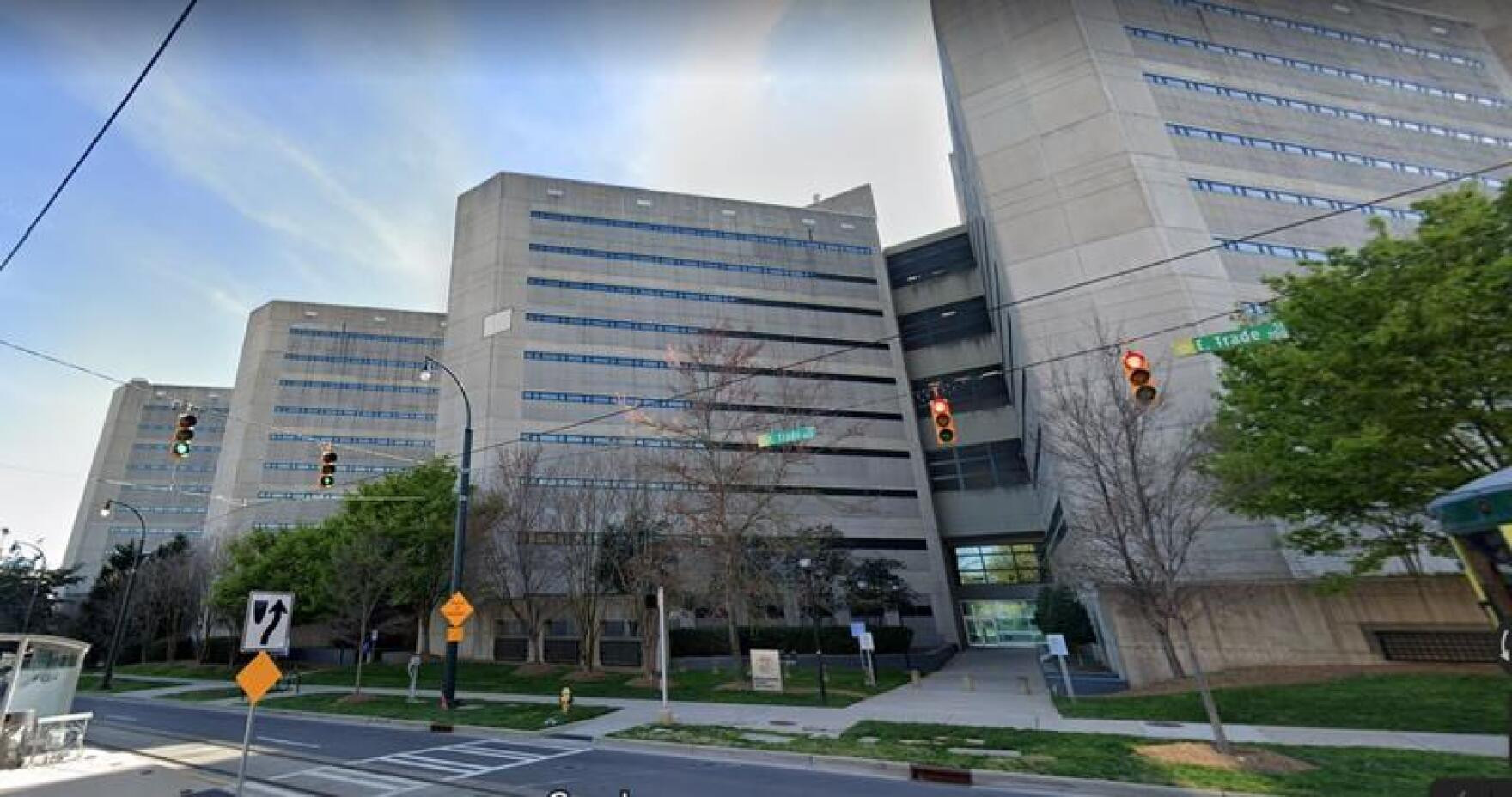 A Cautionary Tale about Unnecessary Time in Jail

Back in the early part of 2018, a story of out Mecklenburg County Courthouse hit the local (and national and international) media circuits. The case involved a mother serving a week-long jail sentence after she decided to baptize her two-year-old daughter.

You may say, “Rachel, what’s the big deal? A mom should be able to baptize her child!” Well, the issue here is one we see all too often. The Court’s Order for these particular parents, spelling out their physical and custody arrangement, did not allow such unilateral decisions by mom.

Instead, the Order granted dad final decision-making authority on legal decisions, to specifically include - religion.

What is a legal decision? That sounds a bit complicated, doesn’t it? Legal decisions fall under what is referred to as legal custody. This is different from physical custody. Legal custody is the right to make major decisions for your children. Major decisions usually consist of things like education, health, and religion—not the stuff you might decide on any given day, like what time to feed your children dinner or what color shirt your daughter is going to wear to school that day.

But, let’s go back to our example. Why did mom go to jail? Mom went to jail because she willfully and intentionally violated the Court’s Order. This is known as contempt, and contempt can be very, very serious. If found in contempt for violating the Court’s Order, a judge can do a few things to punish the wrongdoer or to coerce the person into compliance. You could be censured, fined, ordered to pay attorney’s fees, or even go to jail.

Why am I presenting this cautionary tale? To remind each and every person to read their Order. Understand it—read it 10 times. Maybe even 20! When it doubt, pull it back out and read it again. Let me say that again, to the folks in the back… READ YOUR ORDER. If you’re not sure what something means, ask your attorney! You never want to be in front of a judge for a contempt hearing that easily could have been avoided.

To schedule an initial consultation with attorney Rachel Hamrick, please call us at 704-347-0110.